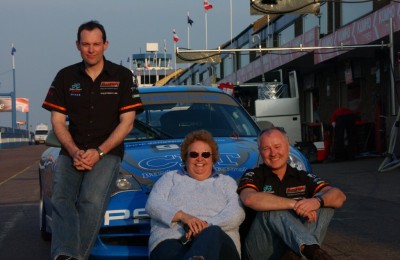 Les Hayes was a motorsport superfan and the biggest supporter of the motorsport efforts of both Steve Wood and Stuart Scott – such a loyal supporter that she became a close friend of both men and a considerable help to their careers through her talents as a photographer and web designer. Les was killed in a tragic accident in late May 2013, leaving a big gap in the lives of many. “I met Les when I started racing with Steve,” said Stuart Scott. “She was already a big fan of his and was running Steve’s website for him. We became firm friends and she created the wood-scott.com website for us in 2001, and continued to operate it up until she died. “Motorsport was her number one passion. A close second came animals and wildlife photography, and it is a sad irony that she fell to her death while pursuing that hobby. It’s very sad also that we were never able to fulfil for her one of her biggest dreams – she always wanted to ride in the CBT Motorsport Golf, and we were preparing the car for that when the shocking news of her fall came through. Les touched many lives and is sorely missed by her family and many, many friends in the motor racing paddocks of the UK. 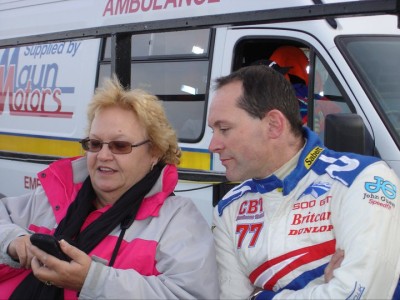 “We didn’t want all the hard work that she put in on our behalf just to disappear, so it has been preserved in this archive, so that others can appreciate the time and effort that she put in and enjoy it for years to come.” 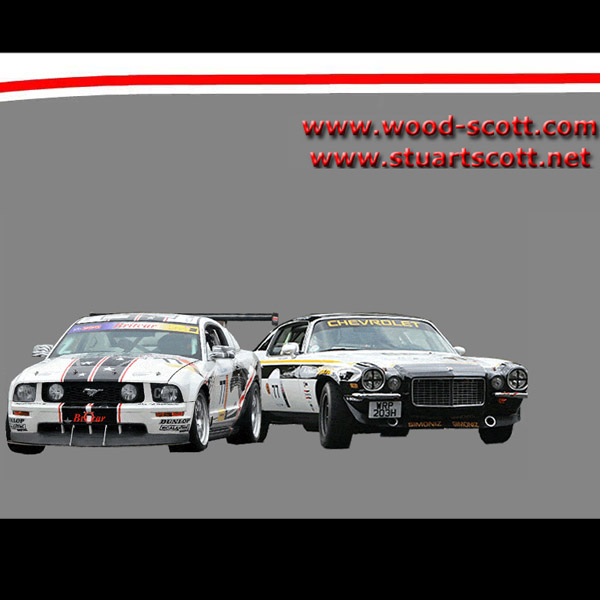 wood-scott.com
Click above to see the archived web work of the late Les Hayes