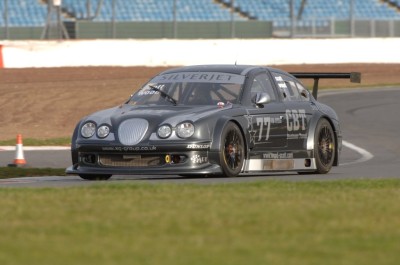 The shortlived (2001-’03) V8 Star series provided excitement aplenty via a grid of ‘silhouette’ saloons powered by Jack Roush-developed 5.7-litre V8 engines producing up to 495bhp. The cars weighed 1295 kg, of which 90kg was accounted for by the fibreglass-reinforced bodyshell.