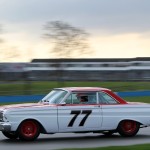 Lovingly created by Mike Jordan of Eurotech Racing to contest European historic race events, the Ford Falcon was developed over three years using only the very best of components. It will be in action at selected events during 2014

More about the Falcon 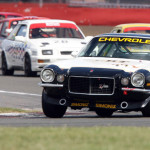 A lovingly recreated replica of the machine raced by Richard Lloyd in the British Saloon Car Championship in the 1970s and which won the 1973 Tour of Britain, piloted by Grand Prix star James Hunt

More about the Camaro

The CBT-supported Honda Civic was the class of the field in the 2013 British Touring Car Championship, with Pirtek Racing team member Andy Jordan claiming six race wins on his way to clinching the championship title

More about the Civic 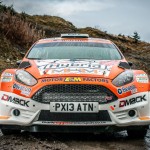 The Ford Fiesta R5, an example of which CBT-backed driver Mark Higgins drove to 10th place overall in the 2013 Wales Rally GB, is the latest rally weapon from M-Sport

More about the Fiesta 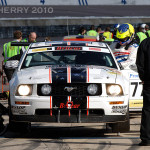 Built by Multimatic of Canada in 2008, the Mustang became a popular sight and a regular prizewinner with CBT Motorsport during the 2009 season of the Britcar championship

More about the Mustang 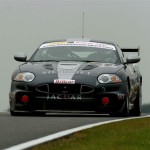 More about the GT3

CBT Motorsport broke new ground with the Golf GTI, which became the first front-drive car to race in the British GT Championship. It proved a little too quick for some…

More about the Golf GTI 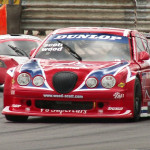 It may look like a Jaguar, but beneath the skin of the CBT Motorsport V8 Star racer there’s the beating heart of an American muscle-car…

More about the Jaguar 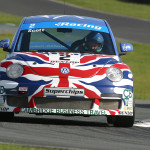 CBT Motorsport’s Stuart Scott was the first UK driver to take delivery of one of Volkswagen Racing’s potent V6-engined Beetle RSI racers, and he blazed a trail with it in the VW Cup

More about the Beetle 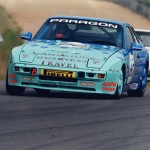 CBT’s 944 Porsche was prepared by Paragon, sponsored by Scot Airways, and successfully contested the Pirelli Porsche Cup between 1996 and 2000 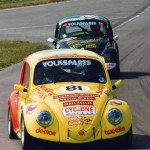 The original Beetle was the first of CBT Motorsport’s many track cars, and was campaigned successfully in 1995 in the Big Boys Toys Beetle Cup by Stuart Scott at the start of his long and varied motor-sporting career

More about the Beetle